Give your Life, a New Direction!

We work towards giving you best in immigration news based on latest regulatory developments and policy changes. Sign up for alerts to get daily dose of recent immigration updates and analyses. 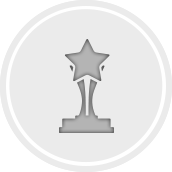 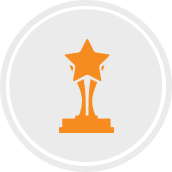 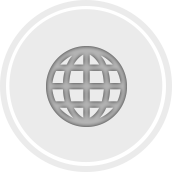 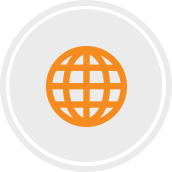 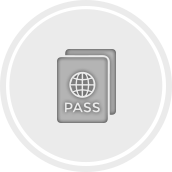 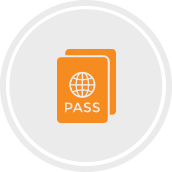 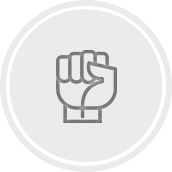 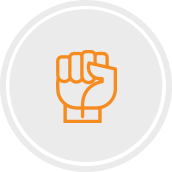 Offered immigration advise over the Years. 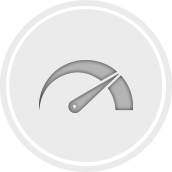 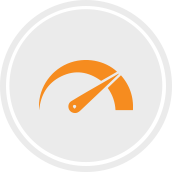 Over two decades of exceptional service.

Wonderful Experience at Abhinav for my Australian PR. These guys are so professional and their response are also very prompt and to the point. They definitely make sure that nothing is missed in the application. I surely recommend them!.

I have just been granted the Skilled State Nominated 190 PR visa for Australia, I trust Abhinav Immigration for any of my future immigration needs, and also would refer friends, family and casual acquaintances to them.

Would recommend Abhinav to anyone who would like a professional, trusted agent to help in the journey of attaining an Australian /Canadian visa. The service was really good and prompt and the agent allocated - Murali (Bangalore) was knowledgeable and professional

Thanks a lot, for all your support. Through this smooth process of Australian PR, u had handled our case with utmost professionalism and with 100% clarity and transparency. Special Thanks to Geeta, Nitin and Vardhan. TEAM ABHINAV ROCKS!!

I enrolled myself with Abhinav July'17 and in less than an year I received my Canada PR visa. I myself was a referral at Abhinav and would recommend it to anyone initiating the PR process.

With the help of Abhinav Immigration, the total PR processing procedure went on really soft. Their team has guided me regarding the IELTS Exam. I was lucky that I got full guidance and help from them to migrate Canada.

I have just been granted the Skilled State Nominated 190 PR visa for Australia, I trust Abhinav Immigration for any of my future immigration needs, and also would refer friends, family and casual acquaintances to them.

Hesitantly we contacted them with our hope "migrating to Canada", but on meeting their experienced and UpToDate knowledgeable officials, we were all set for the journey. The help and support was such, we can't even believe, we are waiting for our 'PPR request" at this time.

I am highly impressed by their excellent Service at very affordable price and thanks for assisting me throughout the process and helping me get permanent residency in Australia. I highly recommend them for Australian PR process.

I would like to thank Abhinav Immigration for helping us in Australian Immigration process. We were referred to Abhinav by our friends who have already settled in Australia from past 2 years. We got our 189 visa this September.