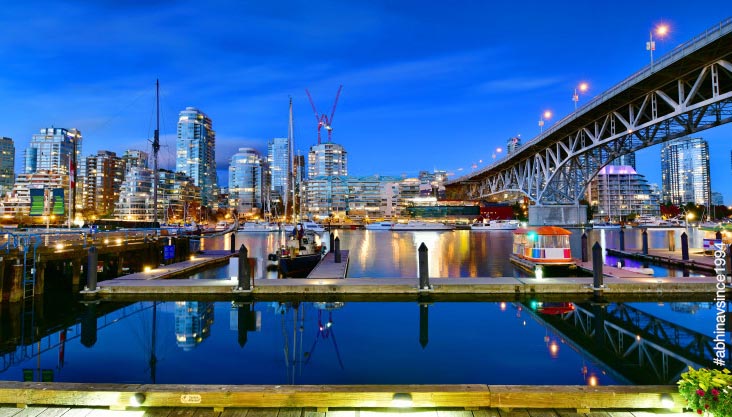 As a part of various Canada PNP that have been actively participating in the past few months to invite immigrants, British Columbia conducts its BC PNP Tech Pilot Draw on 23rd June 2020. A total of 87 candidates with a job offer have been invited who possess the technological skills and would contribute to the growth of British Columbia. These candidates belonged to the Skilled Worker or International Graduate category. The minimum score in both the categories is 80 in this draw.

The British Columbia Provincial Nominee Program Tech Pilot is an easy and convenient route for migrants who possess required tech skills to migrate to Canada as permanent residents. The province has been focusing upon harnessing the local tech talent and attracting the global talented workforce that would altogether develop the British Columbia's technology sector. It invites the eligible candidates on a regular basis to obtain provincial nomination.

With the provincial nomination, the migration to Canada is almost guaranteed. As soon as a candidate gets the provincial nomination, a total of 600 points are added to the Comprehensive Ranking System (CRS) score of candidates in the Express Entry Pool. Such a jump in the overall CRS score multiplies their chances of being invited to become permanent resident of Canada.

In a recent announcement, British Columbia has extended its BC PNP Tech Pilot program till June 2021. It will enable the tech employers of the province to recruit overseas talent in the absence of the local skilled workforce. The extension suggests that British Columbia is in need of the international tech talent in future as well and if one has the ability and meets the required criteria, then there is high probability of getting an invitation from British Columbia.