In a second Express entry draw conducted within eight days by the immigration authorities of Canada on August 20, 2019, the minimum CRS point score was slashed by nine points. In this Express entry draw a total of 3,600 candidates were granted Invitation to Apply (ITA) from the Immigration, Refugees and Citizenship Canada (IRCC). With comparison to the prior CRS of 466, presently a minimum CRS score of 457 is required to be eligible for an Invitation from the Canadian department of Immigration. This was the fourth consecutive draw in which 3,600 were issued to Express entry candidates.

Canada Express Entry Program is one of the most popular Canada Immigration programs. Qualified candidates enter the Express entry pool are issued a Comprehensive Ranking System (CRS) score based on their age, education, skilled work experience and proficiency in English or French as well as other additional factors of adaptability. The highest scorers on the Canada Point system are issued an Invitation to Apply (ITA) for permanent residence in Canada during regular draws from the pool. 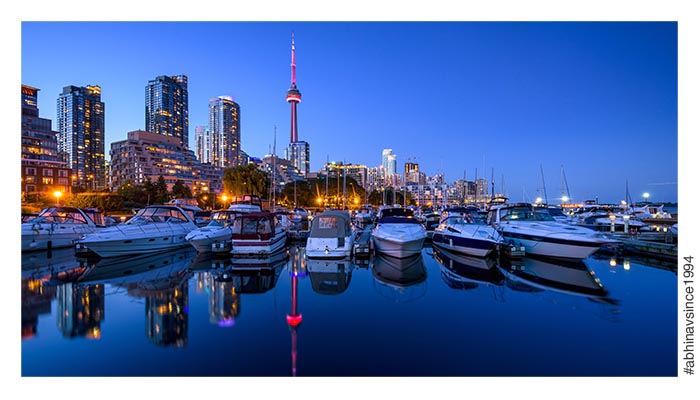 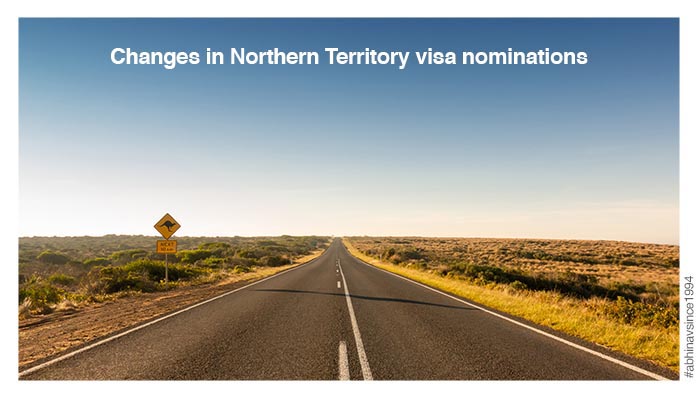