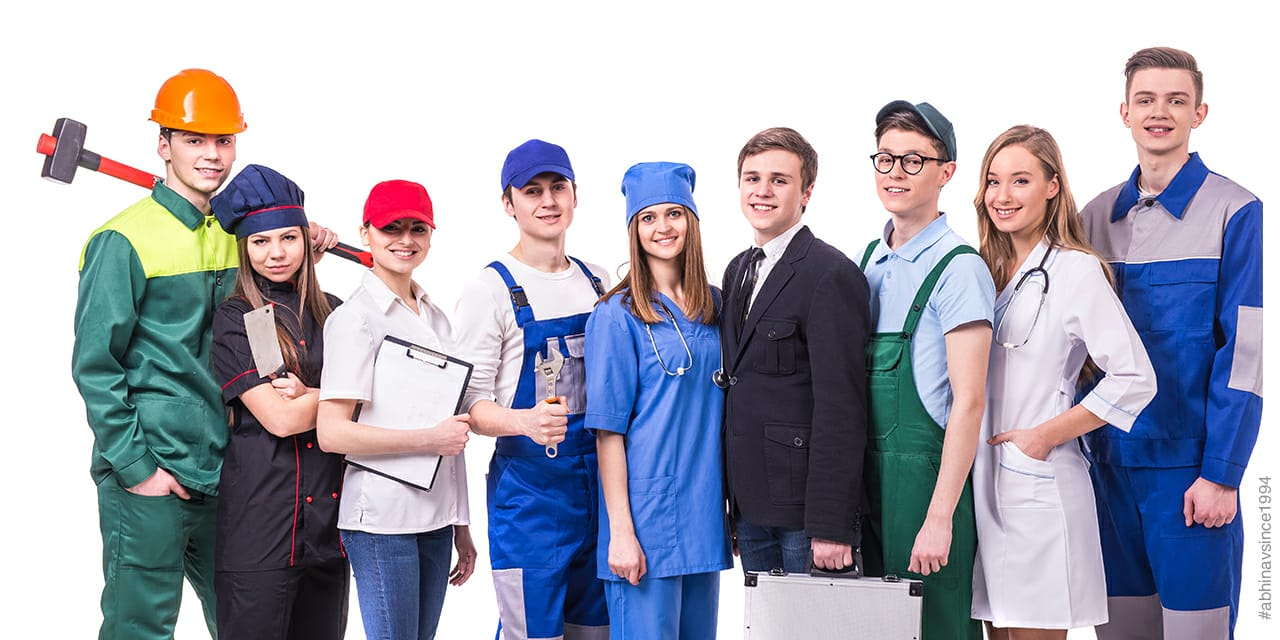 The province of Saskatchewan has invited a total of 205 candidates to apply for a provincial nomination under Express Entry and Occupation in-demand categories. The Saskatchewan Immigrant Nominee Program (SINP) held the draw on 26th March 2020. The lowest ranked candidate to apply is 75.

While no job offer is required to receive an invitation to apply from the SINP, candidates must submit an Expression of Interest (EOI) in order to be considered for a provincial nomination. Apart from this, applicants also need to have at least one year of full-time work experience in one of the targeted occupations determined the government of Saskatchewan.

Applicants with a valid express entry profile are assigned a score out of 100 as per the International Skilled Workers Points Assessment Grid. The scores are awarded based on various factors, such as age, qualifications, work experience, English language proficiency, connections to the province, and so on. Candidates must also demonstrate their intentions to settle in the province of Saskatchewan.

Whereas, through the occupation-in demand category, the provincial government invites eligible foreign workers who do not have an express entry profile, but have experience in one of the occupations listed on Skilled Occupation List.

UAE declares Citizenship for healthcare and skilled professionals with other talents

BC Invites 230 Foreign Workers to Apply for Nomination