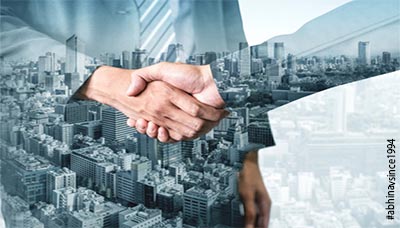 The British Columbia (BC) Provincial Nominee Program (PNP) nominates foreign nationals – who can contribute to local economic growth – to apply for Canadian permanent residence to the federal government. On 2nd June 2020, the BC PNP extended invitations to apply for provincial nomination to eligible candidates under several sub-categories or streams.

A total of 241 invitations were issued under the following categories and streams:

Those who wish to live and work in BC permanently can file an Expression of Interest under the stream that they are eligible for. Candidates are scored based on relevant selection criteria of the Provincial Nominee Program. The highest-scoring registrants under each category receive invitations to submit an application for nomination, which is reviewed by the provincial authorities.

Being nominated adds 600 points to the Comprehensive Ranking System score of an Express Entry candidate. Subsequently, the candidate must apply for permanent residence to Immigration, Refugees and Citizenship Canada either through a paper-based process or online via the Express Entry System.

Thus, a provincial nomination is a highly advantageous tool for enhancing the chances of obtaining permanent residence in Canada. The impact of the COVID-19 pandemic on businesses in BC was a major factor considered while selecting candidates, and candidates belonging to certain occupations that are not in-demand in the province were excluded from this BC PNP draw.